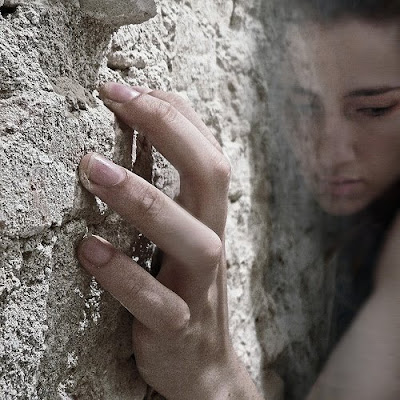 In particular I like her insights on what teenagers actually mean when they write on their friends' walls on sites like MySpace or Facebook. While it would appear that what they actually write is somewhat frivolous, irrelevant and random, there is method to their madness.

"Often, the specific content is less relevant than the way in which that content helps teens maintain their relationships. In other words, "yo, wazzup" "not much, how you?" "goood" may seem pointless, but it has tremendous value.

In other words, what was really being said was: "I'm thinking of you and want validation that we are still friends and that you're willing to spend time talking to me." "Yes, of course we are friends. To prove it, I will say it publicly so that others know that we're still friends." "OK, cool. Thank you!!"

You can read her full draft here. I highly recommend it.
Posted by Paul Dervan at 10:18 AM

I've always enjoyed her approach to investigating online socialisation. Thanks for sharing this.

yep, she's very good alright. Sinead, I've added you to blogroll. meant to a couple weeks ago. I'll keep an eye on you project too